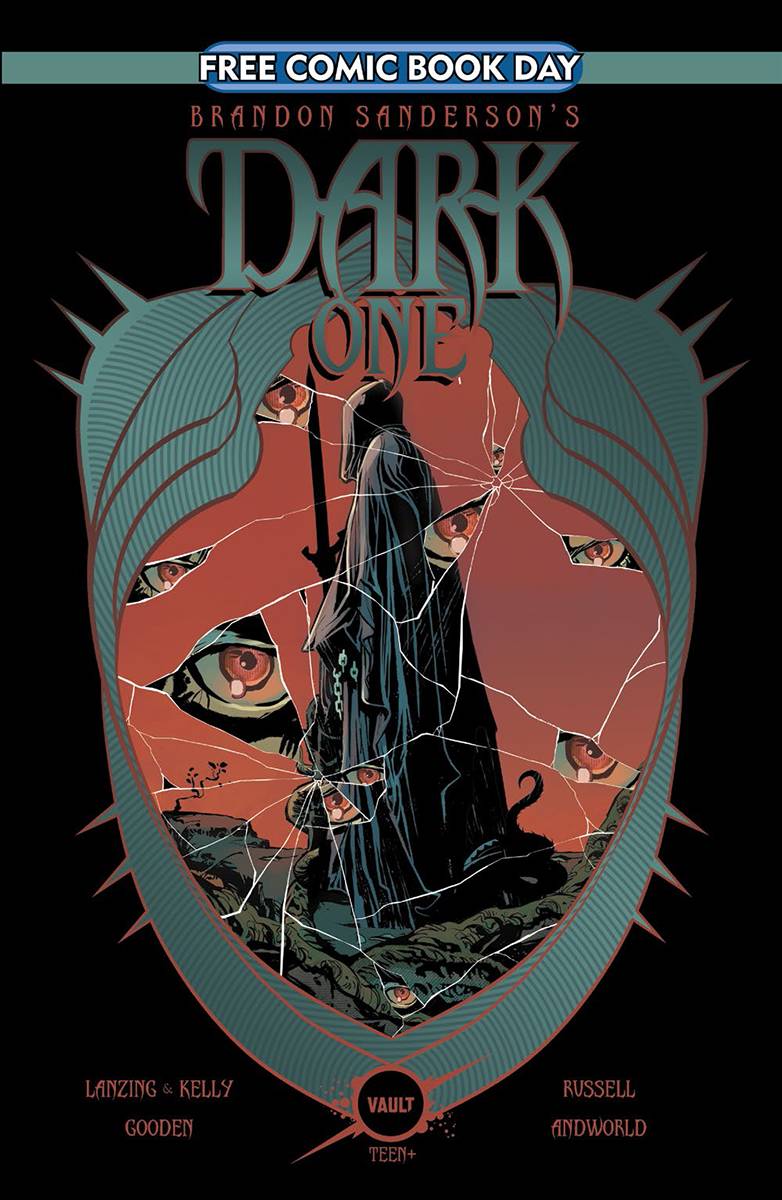 JAN200045
(W) Brandon Sanderson, Collin Kelly, Jackson Lanzing (A) Nathan Gooden, Kurt Michael Russell
From Hugo Award-winning bestselling author, Brandon Sanderson (Mistborn) with Collin Kelly, Jackson Lanzing and Nathan Gooden, comes The Dark One Free Comic Book Day Special, the first chapter of a new graphic novel series from Vault Comics! Visions of a twisted and fantastic world haunt Paul Tanasin whenever he gazes into a reflective surface. Terrified of these hallucinations, Paul isolates himself. But when he discovers they are prophecies from Mirandus, a world in which he's destined to become a fearsome destroyer, he'll have to embrace the fear, rise up as the Dark One, and shatter everything. Some worlds need to be broken...
Rating: Teen 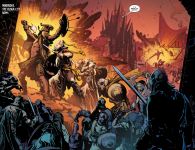