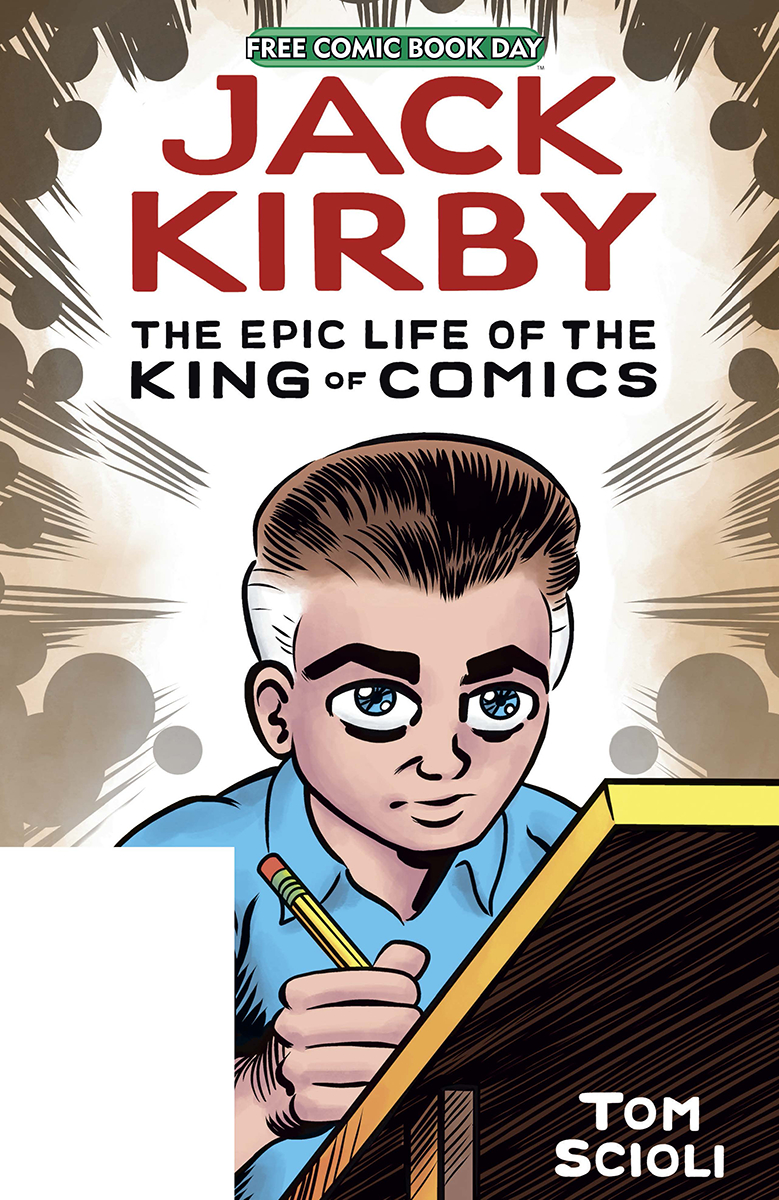 JAN200010
(W) Tom Scioli (A/CA) Tom Scioli
A graphic novel biography of Jack Kirby, from his days growing up during the Great Depression and discovering a love for sci-fi, to his time on the frontlines of World War II where he experienced the action he'd later imbue his comics with, and on to his collaborations at Marvel with Stan Lee, where the pair redefined comics. Eisner-nominated artist, Tom Scioli, whose work is greatly influenced by Jack Kirby, expertly captures the evolution of Kirby's artstyle throughout the years.
Rating: All-Ages
In Shops: September 2, 2020 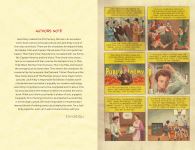