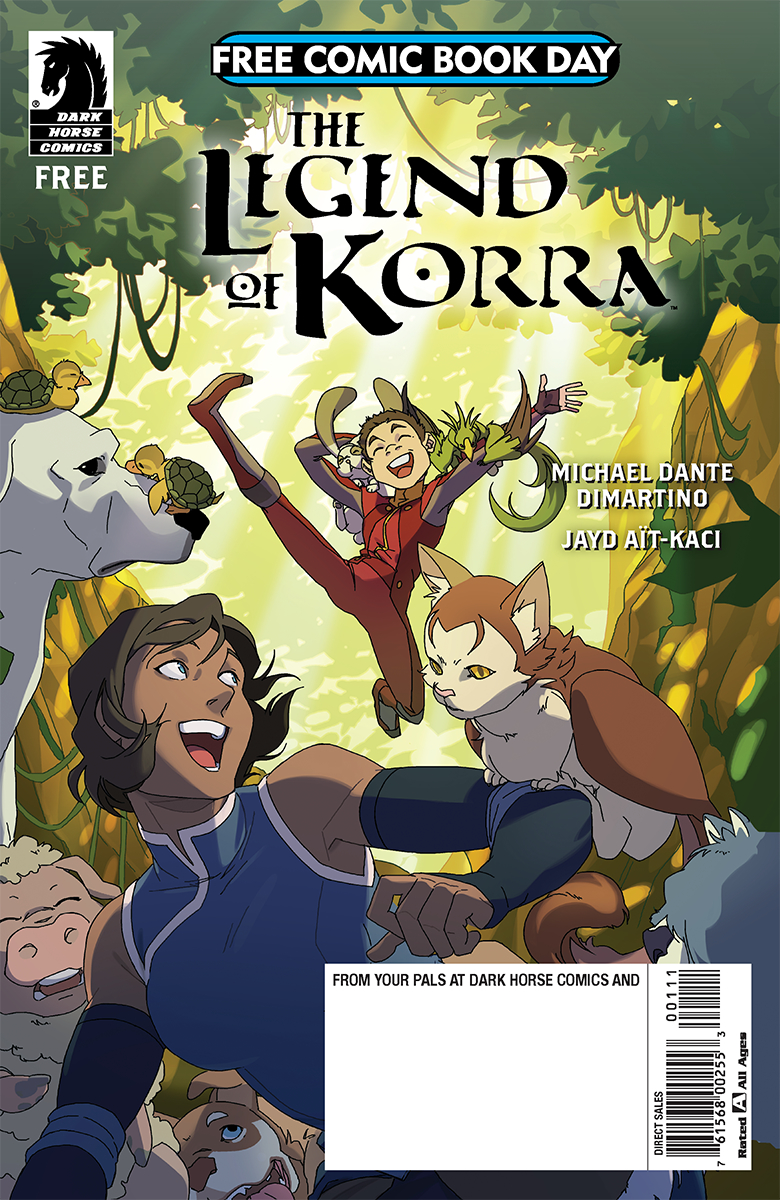 JAN180023
(W) Michael Dante Dimartino, Ian Flynn (A) Joe Ng (A/CA) Jayd Ait-Kaci
In our 2018 all-ages offering, the Avatar pairs up with a rambunctious sidekick in The Legend of Korra! When Meelo shirks his duties at the refugee camp, Korra recruits him for a top-secret, super-important mission: tracking down a pack of lost pets! Then, in a story based on Nintendo's smash-hit video game, a debut fighter in the ARMS League tirelessly trains to reach the top! Spring Man's only wish is to win the Grand Prix-but first, he has to win the title of the Spring Gym! Can he defeat the other 599 contenders to become the best?
All-Ages.
In Shops: Apr 11, 2018