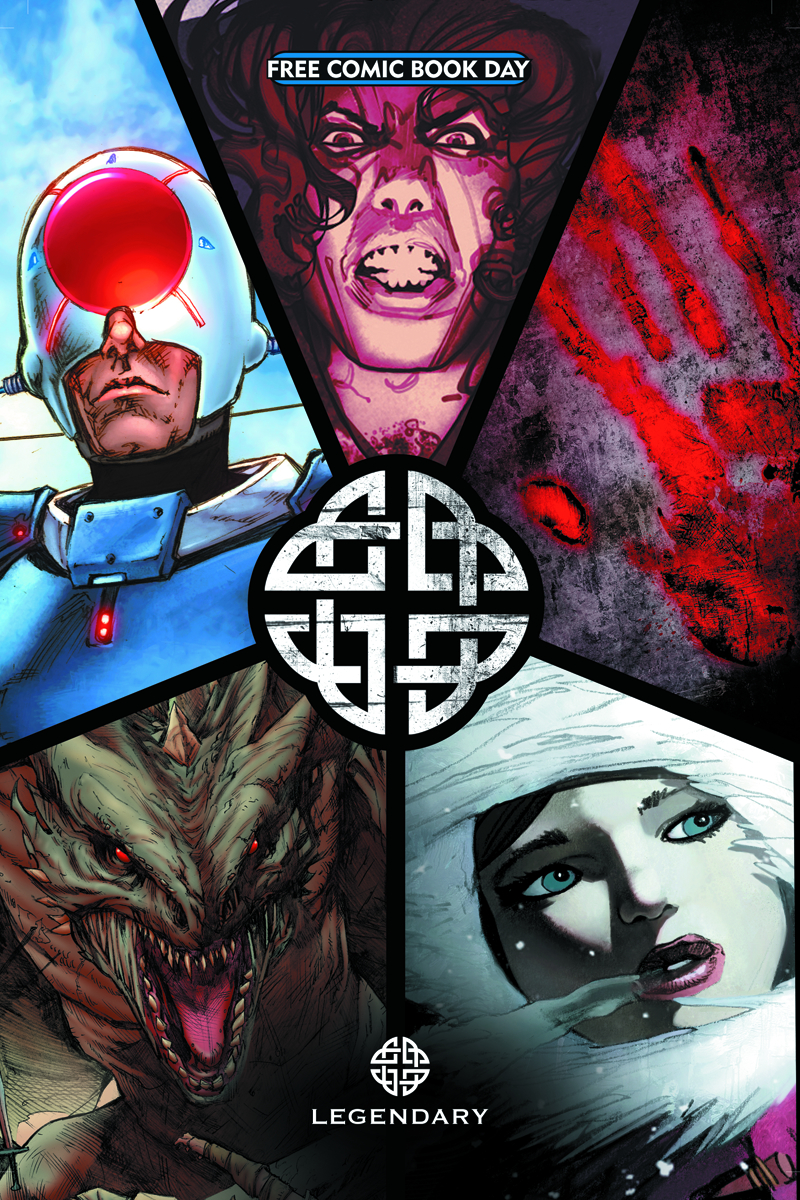 Join us this Free Comic Book Day as we unveil an exclusive first look at the exciting next chapter of Legendary Comics
Rating: Teen+
In Shops: Apr 15, 2015