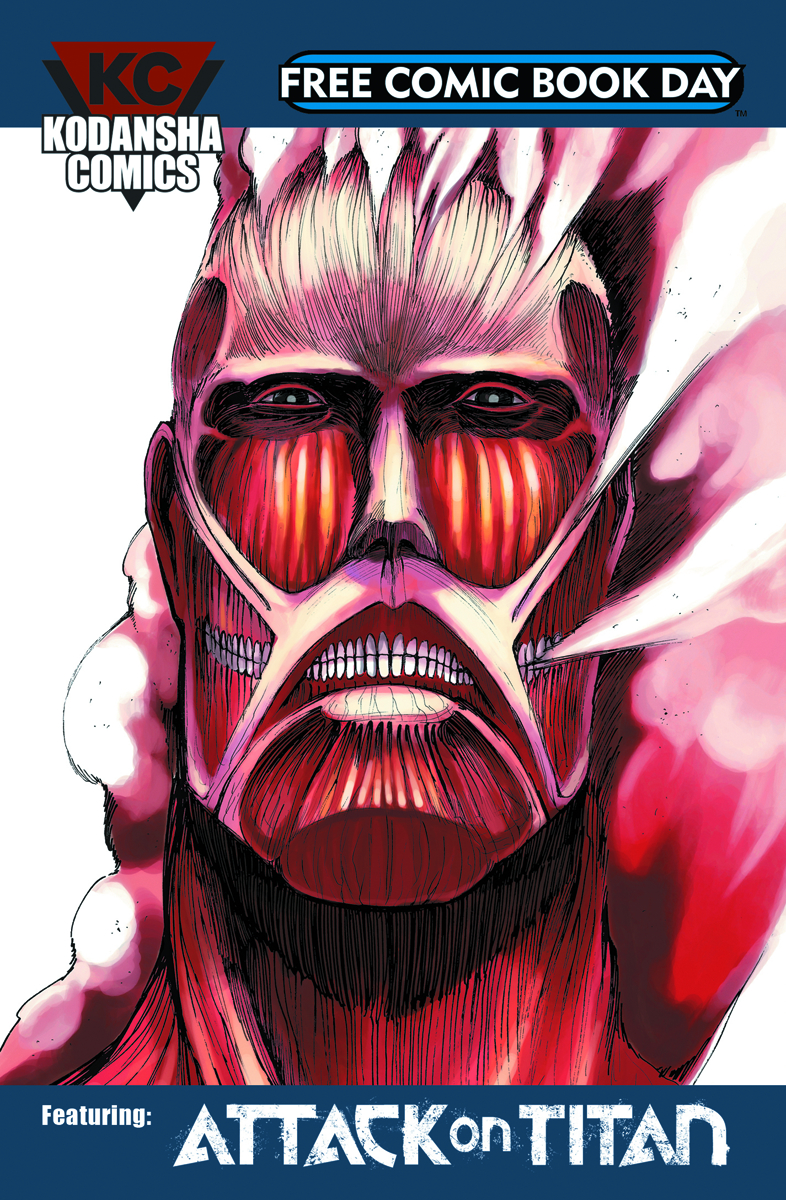 JAN150033
(W) Various (A) Various (CA) Hajime Isayama
If you aren't reading Attack on Titan, you're missing out on the biggest manga and anime phenomenon to sweep the world in years. But don't worry, now you have the chance to see what all the fuss is about with an excerpt from the first volume, along with samples from other top manga series, including Fairy Tail, The Seven Deadly Sins, Noragami, and more!
Rating: Teen+
In Shops: Apr 15, 2015