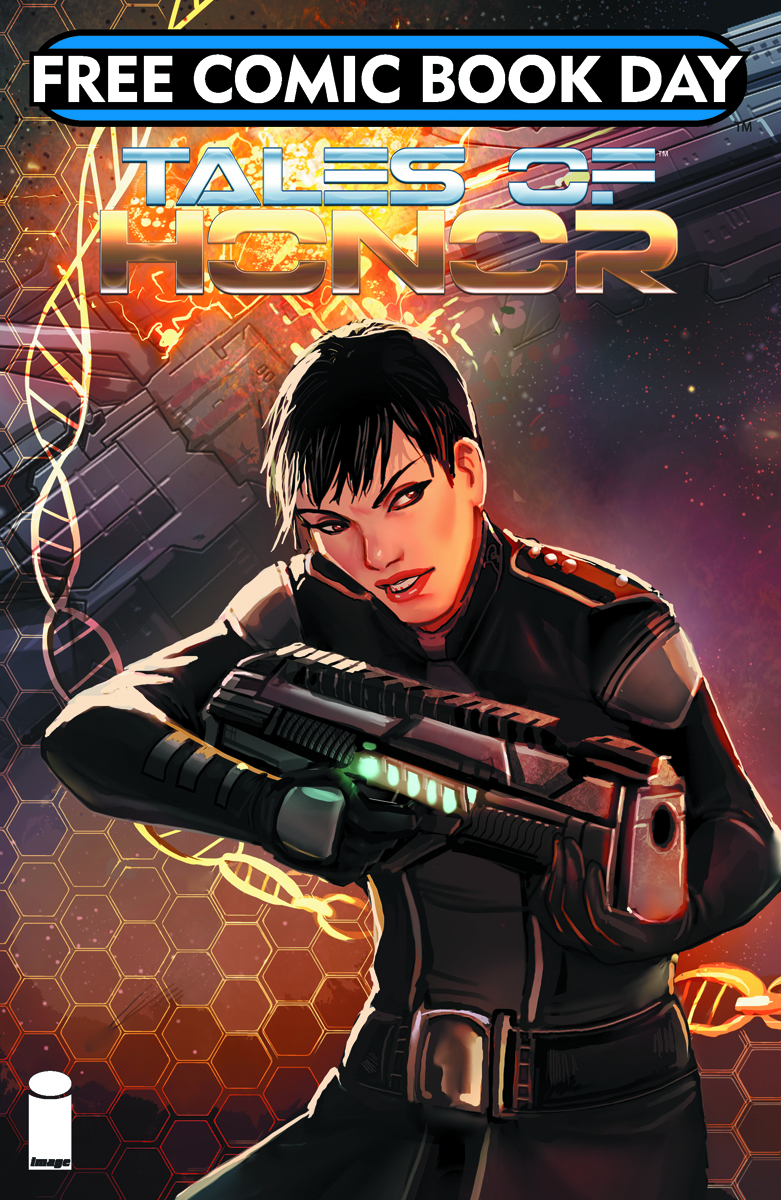 JAN150032
(W) Matt Hawkins (A/CA) Linda Sejic
An original Honor Harrington story!  Set in the universe of the best-selling military science fiction novels by David Weber, this self-contained zero issue is the lead in for the new ongoing series also launching in May.  On patrol in the Silesian Confederacy, Honor and crew chase a pirate vessel only to have it eject its human cargo of slaves into space.  Horrified at the callous disregard for life, the crew of the HMS Fearless investigate and uncover a vast conspiracy by the planet Mesa to provide genetically enhanced slaves to the seedy underbelly of the various Star Kingdoms.
Rating: Teen+
In Shops: Apr 15, 2015