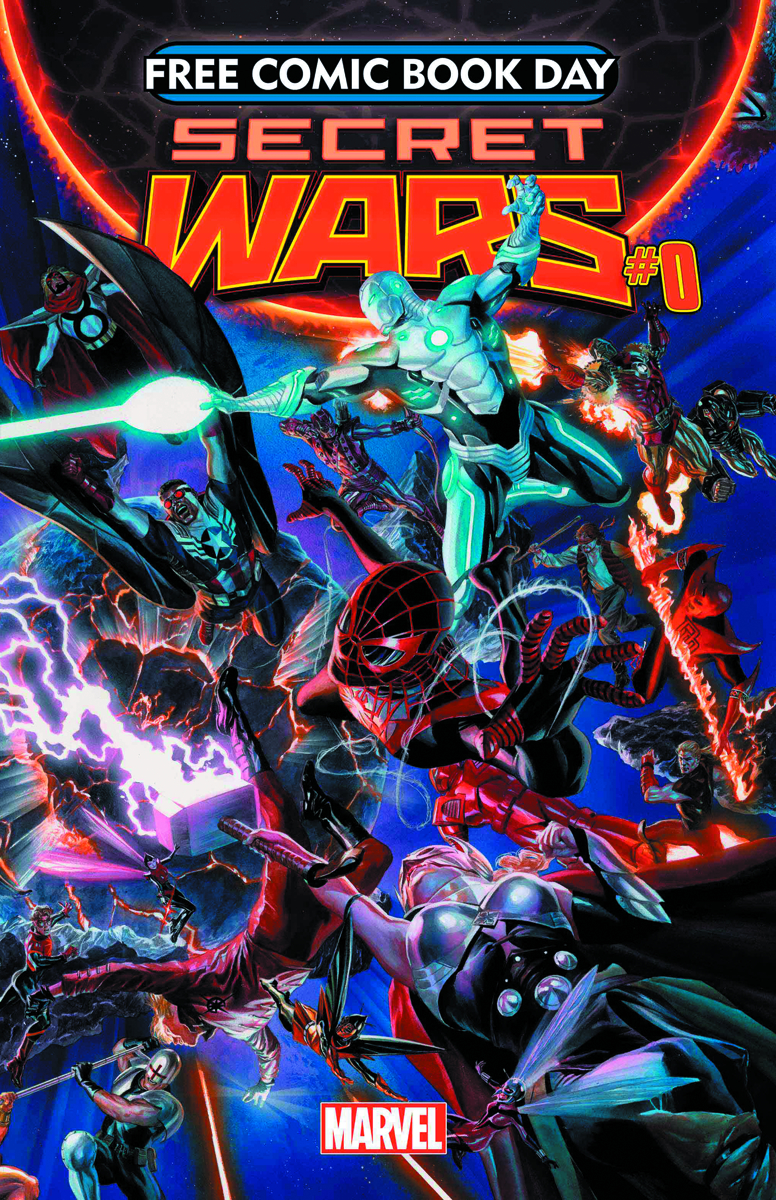 JAN150009
Prepare yourself for the final days of the Marvel Universe as you know it as the march to the biggest comic event of the year continues! From the ashes of a decimated cosmos rises...Battleworld! Amid the strange, patchwork realm, refugees from thousands of obliterated universes struggle for survival. Even if they can endure the horrors of Battleworld - the home they knew has been destroyed! Time has run out, and the opening salvo of Secret Wars has been fired. But can anything restore the Marvel Universe that once was?
Rating: Teen+
In Shops: Apr 15, 2015