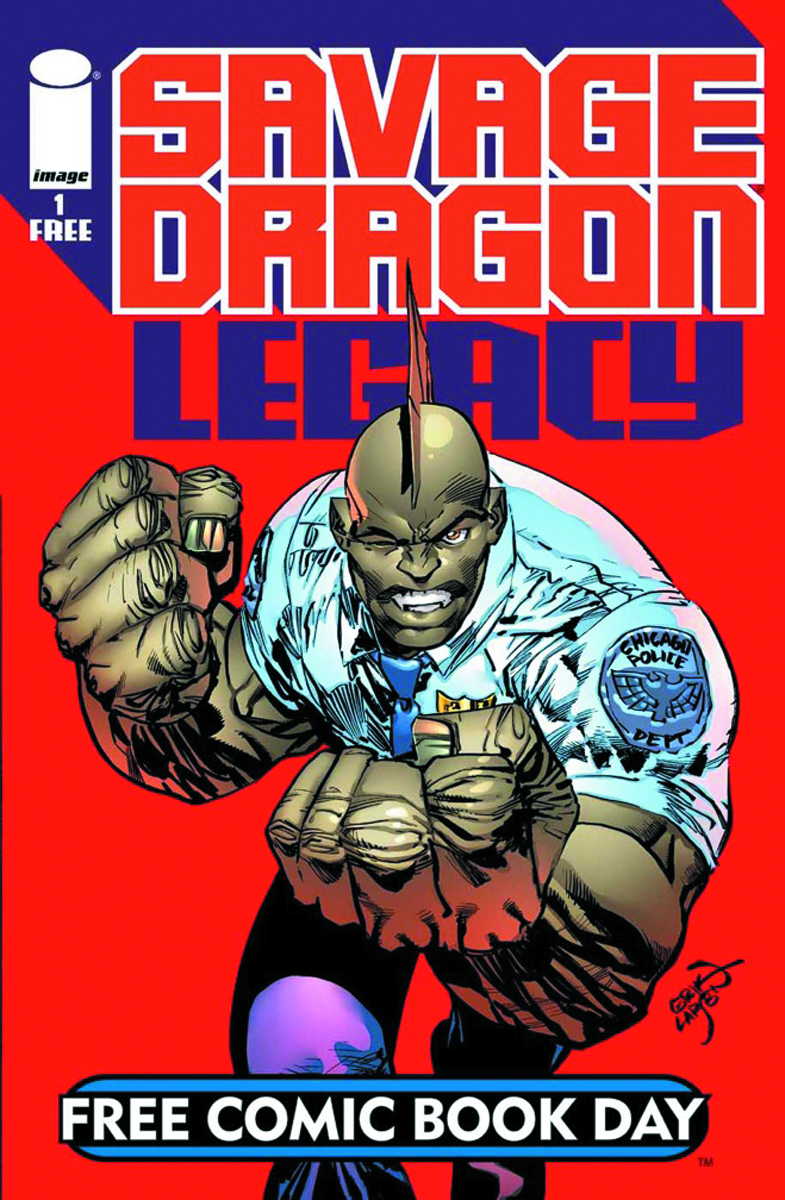 JAN150008
(W) Erik Larsen (A/CA) Erik Larsen
The generational saga of Savage Dragon reaches a new milestone as Malcolm Dragon graduates high school and follows his father's footsteps to the Chicago Police Department. Every young new officer has a lot to live up to, but for the son of a world famous figure as renowned as he is reviled, navigating the world of law enforcement is especially challenging. The cost of failure is high in a city becoming more dangerous by the day: Can Malcolm step out of his father's shadow and become the hero Chicago needs, or is he doomed to make the same mistakes?
Rating: Teen+
In Shops: Apr 15, 2015