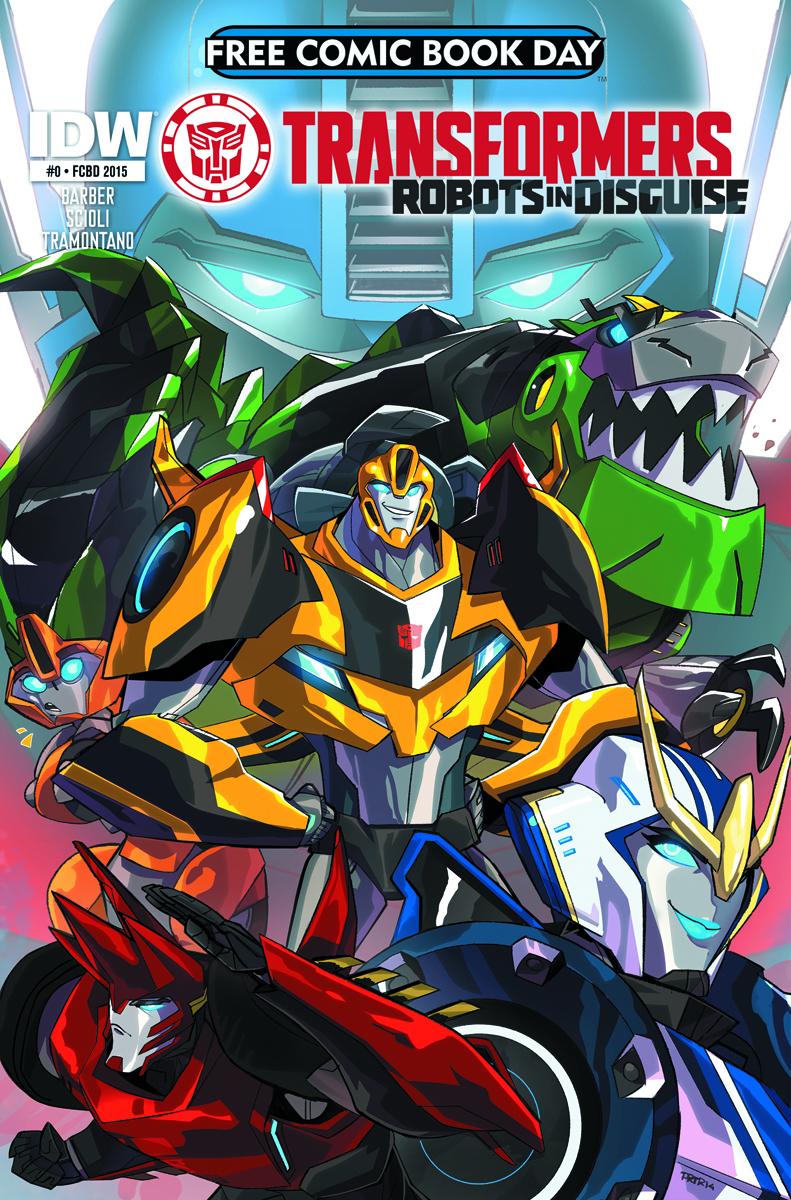 JAN150007
(W) John Barber, Tom Scioli (A) Tom Scioli (A/CA) Priscilla Tramontano
OPTIMUS PRIME is gone-and DECEPTICONS are on the loose! It's up to BUMBLEBEE and an elite crew of AUTOBOTS to track them down before their rampage spreads across Earth! TRANSFORMERS comics have never been hotter, and the excitement spreads to this all-original comic inspired by the all-new animated series! Plus: previews of IDW and Hasbro unbelievable publishing slate for 2015, including an exclusive TRANSFORMERS VS. G.I. JOE strip!
Rating: All-Ages
In Shops: Apr 15, 2015