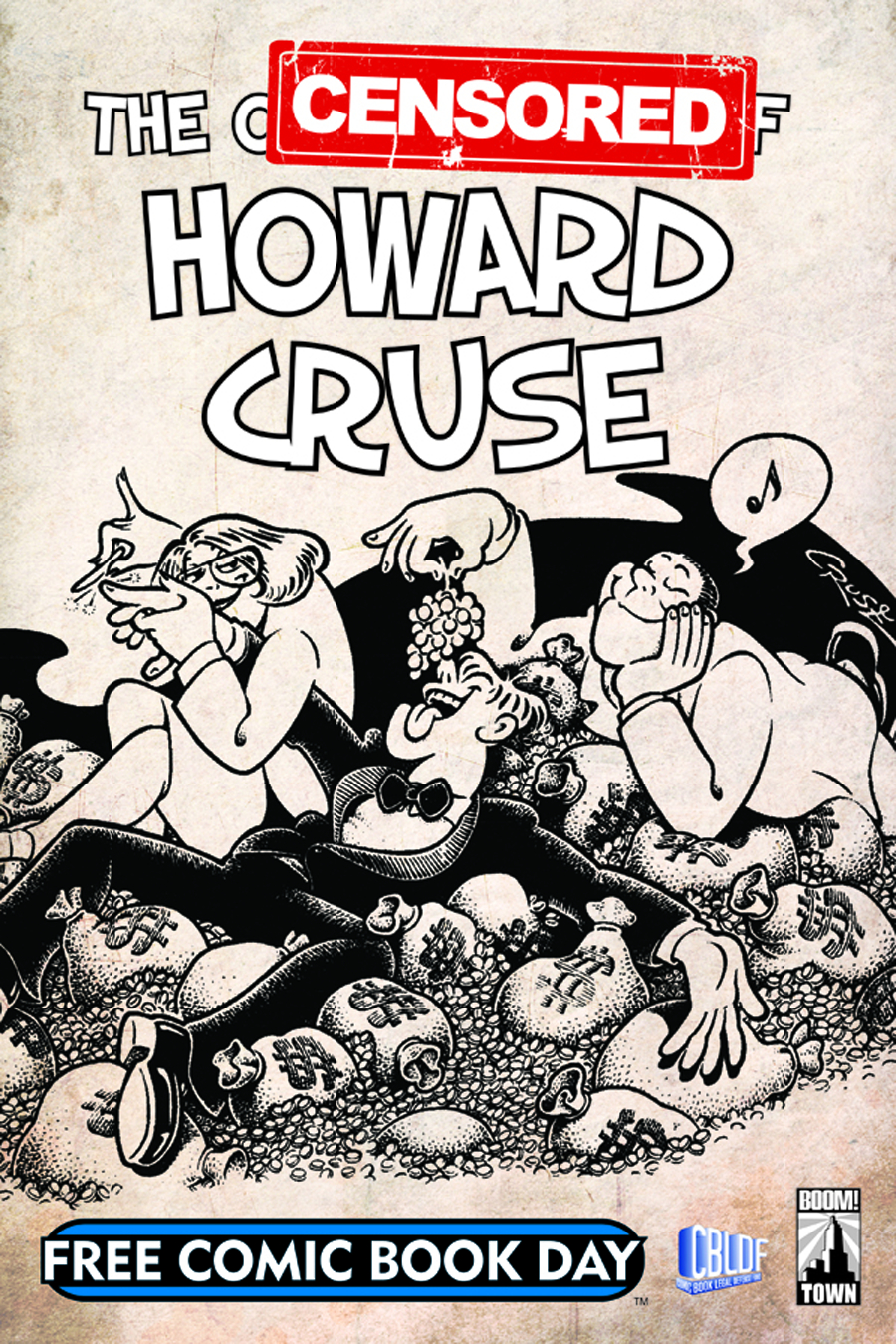 JAN120022
(W) Howard Cruse (A/CA) Howard Cruse
(W) Howard Cruse
(A) Howard Cruse
(C) Howard Cruse
In conjunction with the Comic Book Legal Defense Fund, BOOM! Town presents "The Censored Howard Cruse"! Get a special sneak-peek at this summer's upcoming "The Other Sides of Howard Cruse" graphic novel. He's known for his gay comix, but that's not all that's been on his mind! From his Underground days up through present day, Howard wrote on a slew of topics, including freedom of speech, civil rights, drugs, and interesting uses for toothpaste. Get a taste of his impressive catalog of works, just with a few tastefully-placed black boxes. You'll have to get the OGN for the uncensored version!