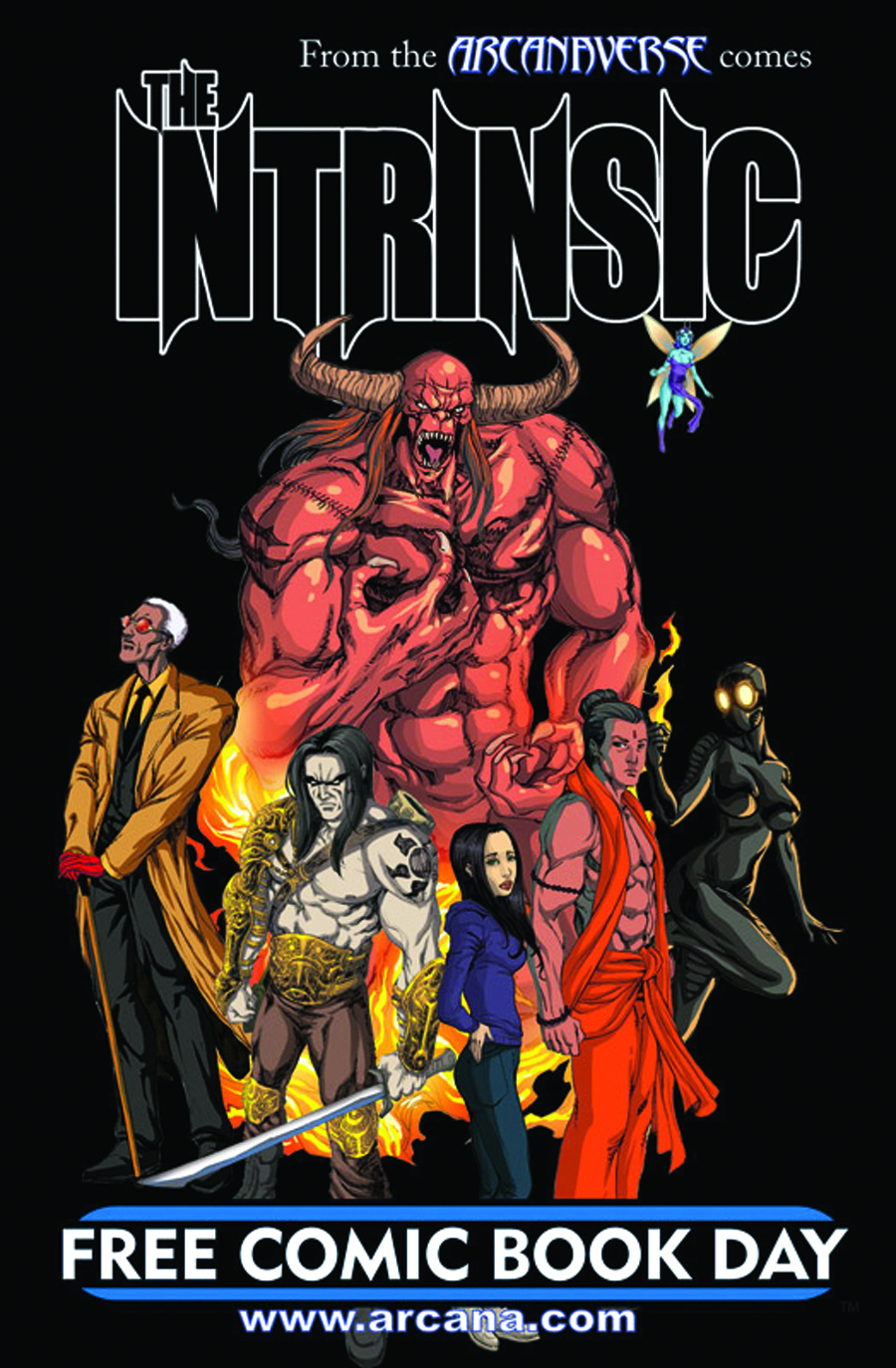 JAN120014
(W) Sean O'Reilly, Casey Jones (A/CA) Various
(W) Sean Patrick O'Reilly, Casey Jones
(A) Various
Horrors from different worlds have assembled to bring about a global threat known only as The End. A Philosopher has recognized the signs in time to gather his own forces for Good - including an ordinary, powerless young woman. Only together can they avert disaster on a biblical scale. Every last one of them... is Intrinsic.
'Intrinsic' is a company crossover event bringing together characters from hundres of titles beneath Arcana's library. It is an event of unprecedented ambition, unlike anything that has been before.