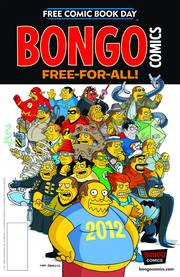 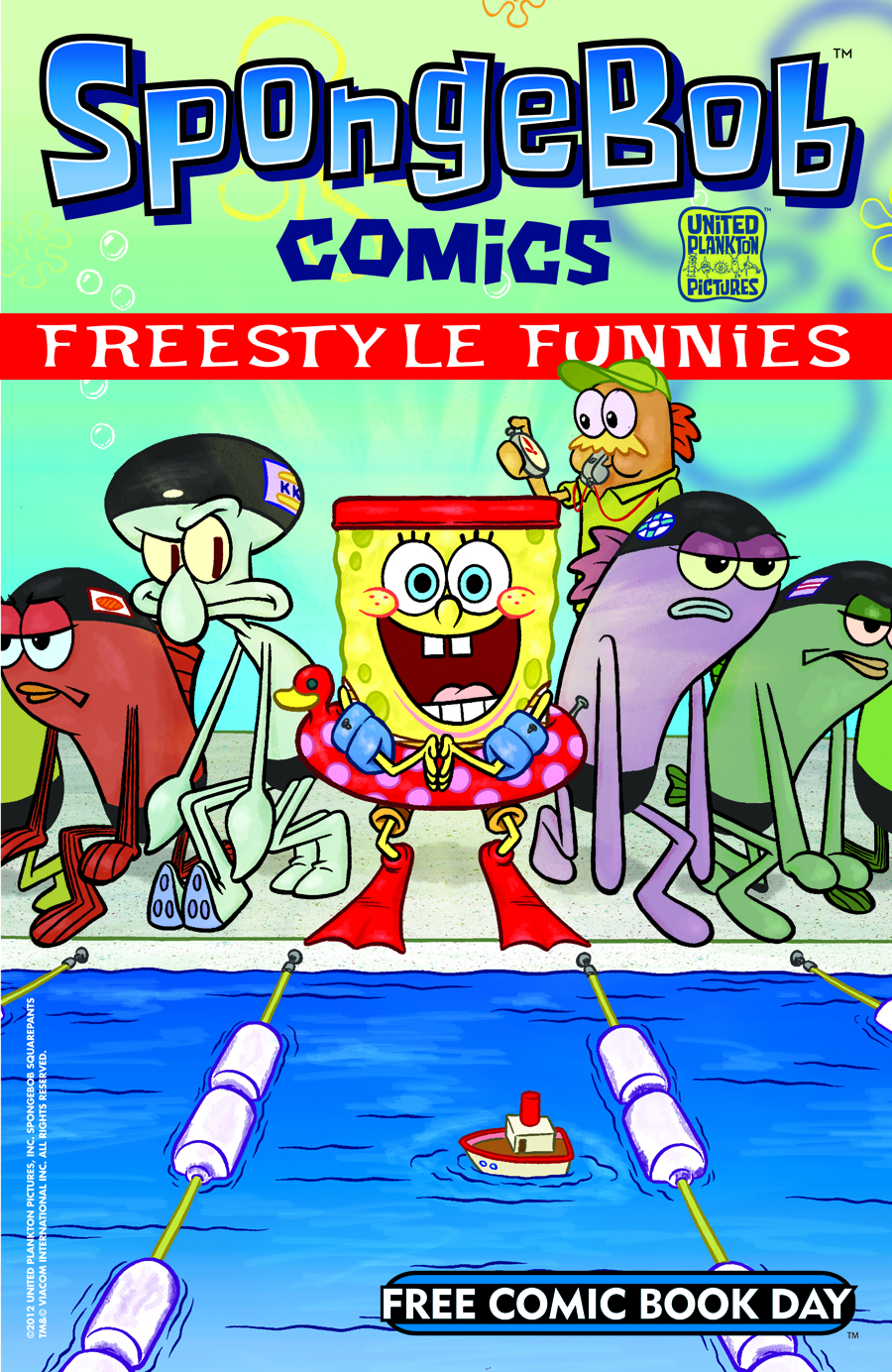 JAN120003
(W) Matt Groening, Stephen Hillenburg, James Kochalka, Sergio Aragones (A) Matt Groening, Stephen Hillenburg, James Kochalka, Sergio Aragones
(W/A) Matt Groening & Various
Bongo offers the best in humor comics with a proud tale from the boasting barflies of Moe's Tavern, as they recount their  close encounter with marauding beasts as members of the Springfield Bear Patrol. And Sergio Aragon s joins the fun with a story from his own past of how he made his first peso as an underground and underage artist. Then, flip over the book for two of the swimmingest SpongeBob sagas from the series' hard-to-find earliest issues. In "Squidward and the Golden Clarinet," SpongeBob reads an issue of Mermaid Man to a less-than-welcoming Squidward. But this story has a musical hook even Squidward can't resist. Plus: a page of gags that go off the deep end by indie artiste James Kochalka.