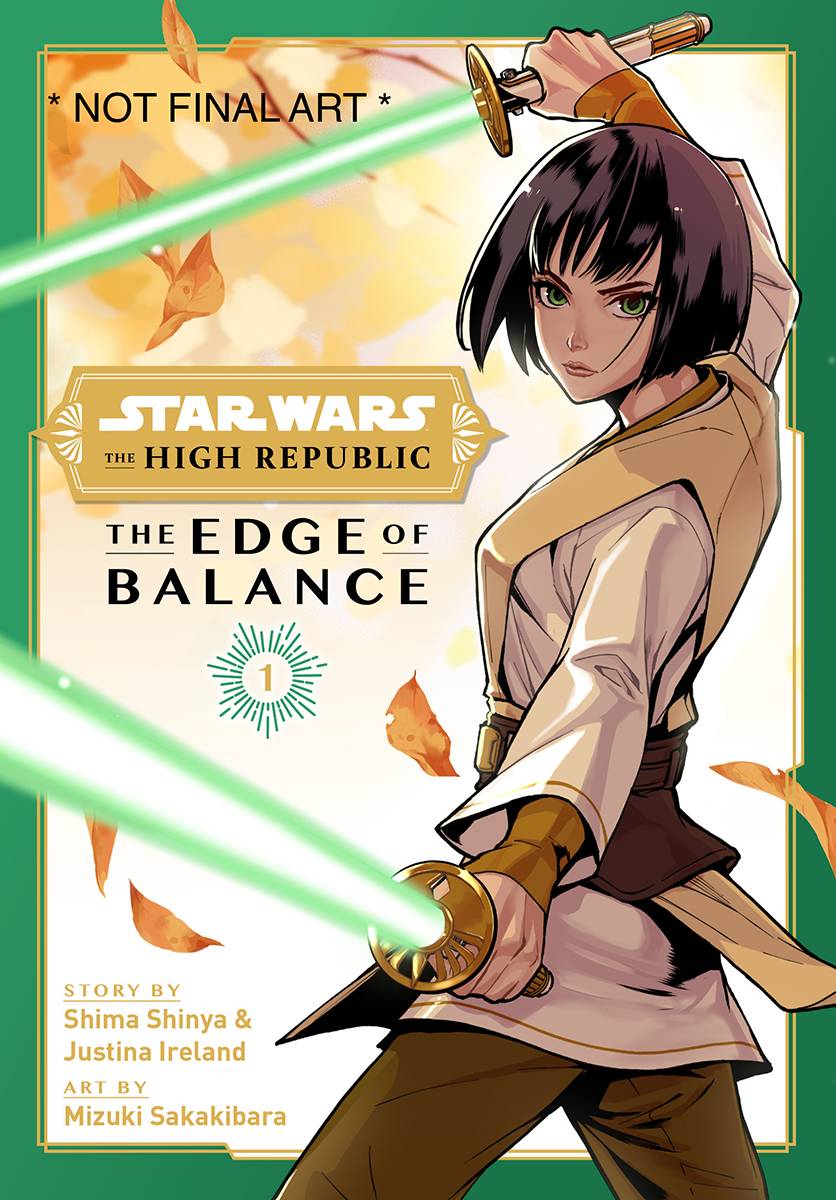 Guardians of the Whills:
The Force is with me, and I am one with the Force.
- Chirrut mwe
Presiding over the Kyber Temple on Jedha, the Guardians of the Whills, Baze Malbus and Chirrut mwe, had hoped to maintain a peaceful balance despite the growing presence of the Empire in their Holy City. Yet they struggle to stay true to the Force as stormtroopers threaten to take over. When a rebel named Saw Gerrera appears offering them a chance to help Jedha, Baze and Chirrut must decide if they're willing to compromise for peace, or if Saw's plan is too dangerous to risk??
Star Wars: Guardians of the Whills introduces Baze and Chirrut before they meet the Rebellion members who turn the tide in the fight against the Empire in Rogue One: A Star Wars Story. Writer Jon Tsuei and manga artist Subaru bring the origin story of this fan favorite duo to life in a new manga adaptation based on the novel by Greg Rucka.