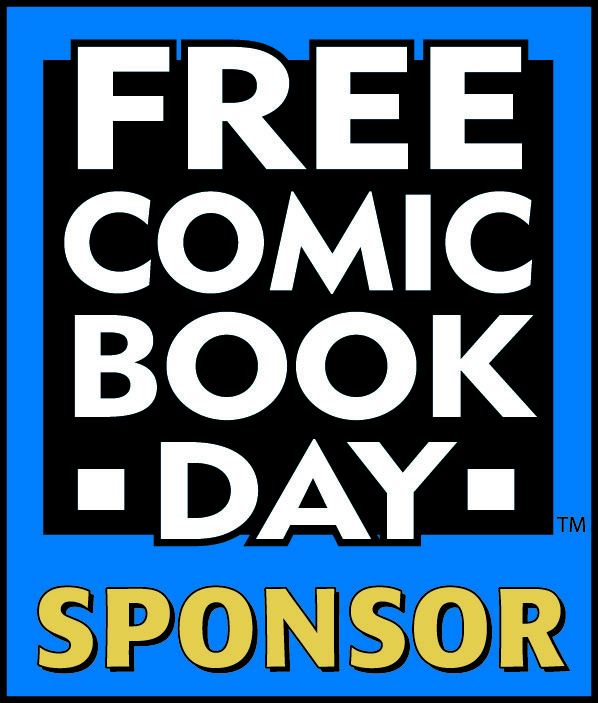 Chosen by comic shop retailers on the FCBD Committee, there’s a free comic book for everyone’s taste from the Gold Sponsors: from superheroes, to action- adventure, and all-ages favorites.

“Once again, comic book publishers are giving fans what they want: great stories with recognizable characters all inside a free comic book!” said Dan Manser, FCBD spokesperson. “This year’s Gold Sponsors are comprised of the top publishers in the comics industry we we’re sure that fans will be pleased with the line-up. We look forward to seeing all the fans during Free Comic Book Day at participating comic shops across the nation and worldwide.”

A complete listing of all sixty FCBD titles, including the twelve Gold and forty-eight Silver comic books, can be found in the January issue of Diamond Comic Distributors’ PREVIEWS catalog, on sale at all comic book shops January 1, 2014 . Look for a separate announcement next Thursday, December 19, about FCBD’s 2014 Silver Sponsors and their comic book titles.

Find a comic shop near you to celebrate Free Comic Book Day 2014 at www.comicshoplocator.com.